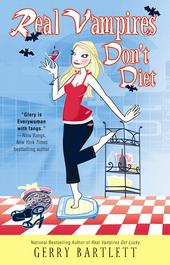 Leave it to Glory not not have a date for New Year's Eve.  All thanks to her boyfriend Blade, Taking off after his could be daughter. So when newly turned bad boy rockstar, Israel Caine's bodyguard call to tell her that is is pounding Jack Daniel's, she is off to the rescue!

When Glory arrives at Ray's party she finds him bottle in hand, more trying to drown his sorrows than anything else. So Glory tries to take is mind off thing by asking for a boat ride.  Even though water isn't her thing.  What could happen to them out in Lake Travis in the middle of the night? *singing* Really?